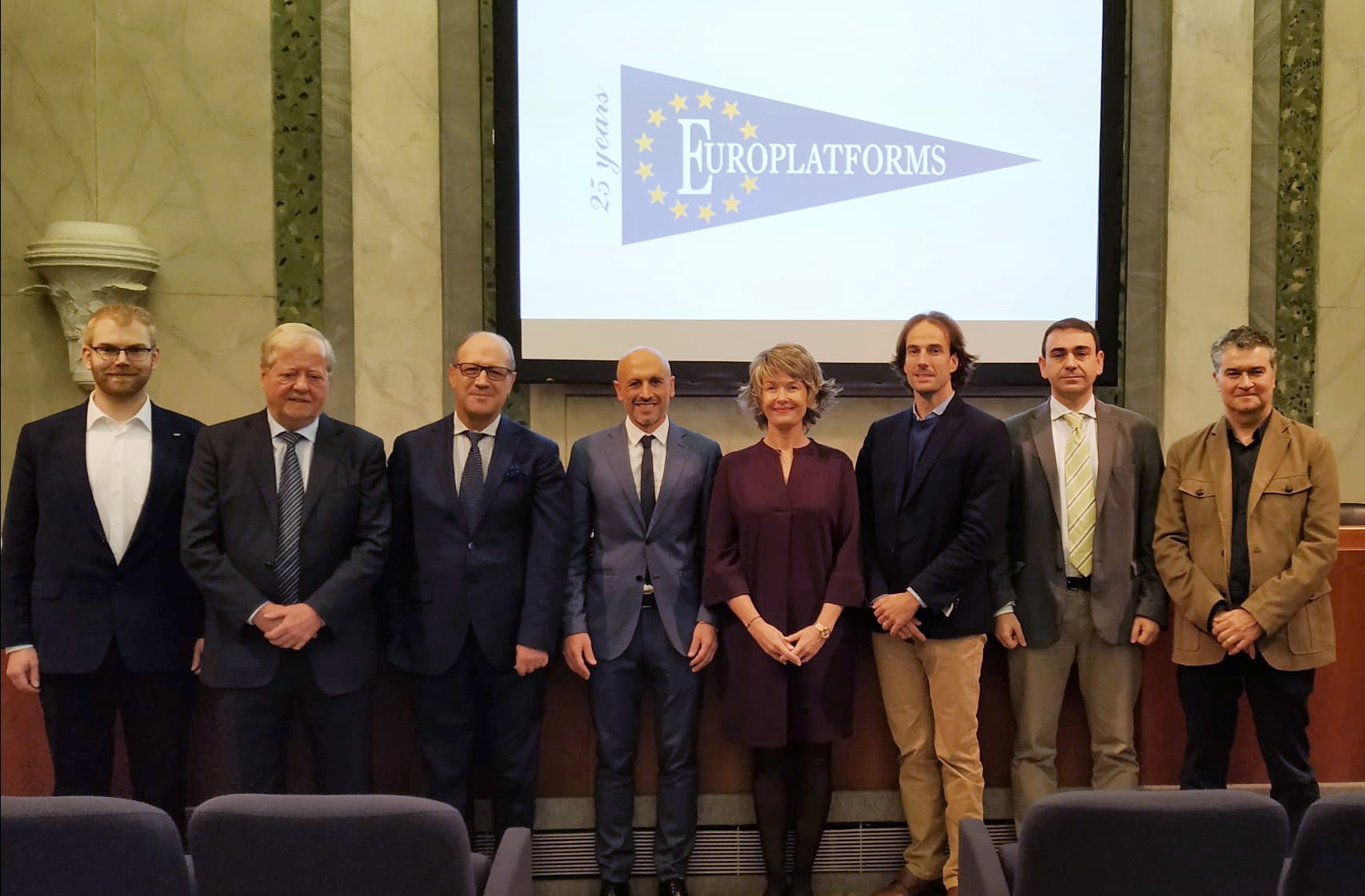 The 40th Europlatforms General Assembly took place in Parma (Italy), on November the 14th. During this meeteing was approved the appointment of the Committee Executive of Europlatforms, where Isabel Velasco, commercial director of Aragón Plataforma Logística, was elected as President of the association for the next four years.

The new executive addresses the challenges of continuing with the strategic plan until 2020, which consists in increasing the visibility of Europlatforms in European decision-making bodies, increasing the number of partner countries and developing different activities that imply a benefit for partner centres and companies of transport and logistics in the EU states.